What's new in SiriKit and Shortcuts

Description: Get a quick overview of everything new in Siri and Shortcuts to help people get more out of your app: We’ll demonstrate how you can design visually rich conversations, feel at home with the operating system by designing for the new compact Siri UI, and provide an overview of all the ways we’ve made it even easier for people to organize and set up actions from your apps.

a.k.a. when you're asking follow-up questions to clarify the user's intent

a.k.a. how your app UI shows in Siri and Shortcuts. 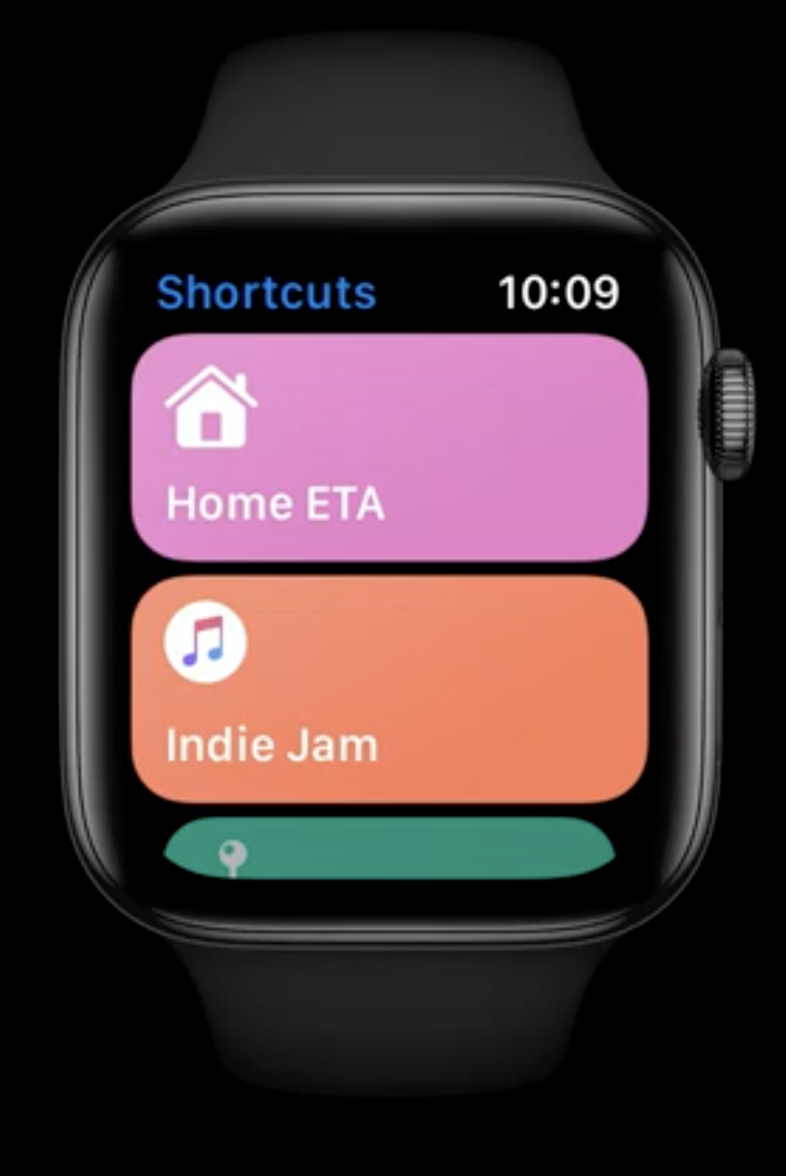 If your app has sleep-friendly shortcuts, use the new INShortcutAvailabilityOptions API to.