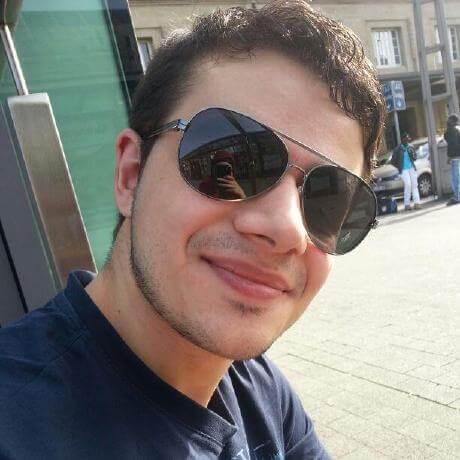 Description: Discover how you can use DocC to build and share documentation for Swift packages and frameworks. We’ll show you how to begin generating documentation from your own code — or from third-party code you depend upon — and write and format it using Markdown. And we’ll also take you through the export process, helping you generate DocC archives to share with the public.

This documentation lives right alongside the platform libraries in the Developer Documentation window right in Xcode.

Part of this note was originally published at www.notion.so.