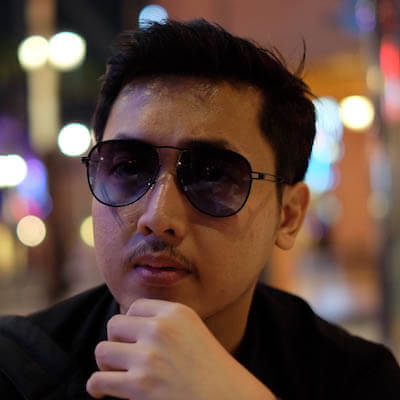 Description: Get the test results that matter — and skip the ones that don’t. Discover how you can implement XCTSkip to conditionally avoid tests at runtime. We'll take you through how to return this new test result and better document tests beyond pass and fail within your test bundle. To get the most out of this session, you should be familiar with XCTest and unit/UI testing. Watch “Testing in Xcode” for a primer. Once you’ve learned about XCTSkip, learn more about improvements in testing: Watch "Triage test failures with XCTIssue", "Handle interruptions and alerts in UI tests", "Get your test results faster", and "Eliminate animation hitches with XCTest". To learn how to improve your testing suites, check out "Write tests to fail".

In Xcode 12 we can use XCTSkip for tests that require conditional test execution. It will give us one of the following result:

Our test will only run on iOS 13.4 or later: if the device running the test has a lower OS, then XCTSkip will be throw and the test is skipped.

We can also add conditions based on the device:

Tests will be marked with gray color when skipped, and there will be an annotation to track the specified location skipped in the code.

We're also able to check the results from the test navigator and test report. With the test report we can also see the reason why and where is the location of the skipped test

How does it look like in CI? See below:

There are 2 throwing function:

Michael Abadi is an enthusiastic iOS Engineer from Indonesia (working in Bangkok) with love and grit passion for Swift and design pattern. He can be found writing at medium also he is a seasoned writer for Mac O'Clock in Medium recently. He also loves photography and/or playing FIFA and wait someone to beat him in FIFA.