Playgrounds have been integrated with the new build system in Xcode 12. It enables three main new capabilities:

What Else is New in Playgrounds 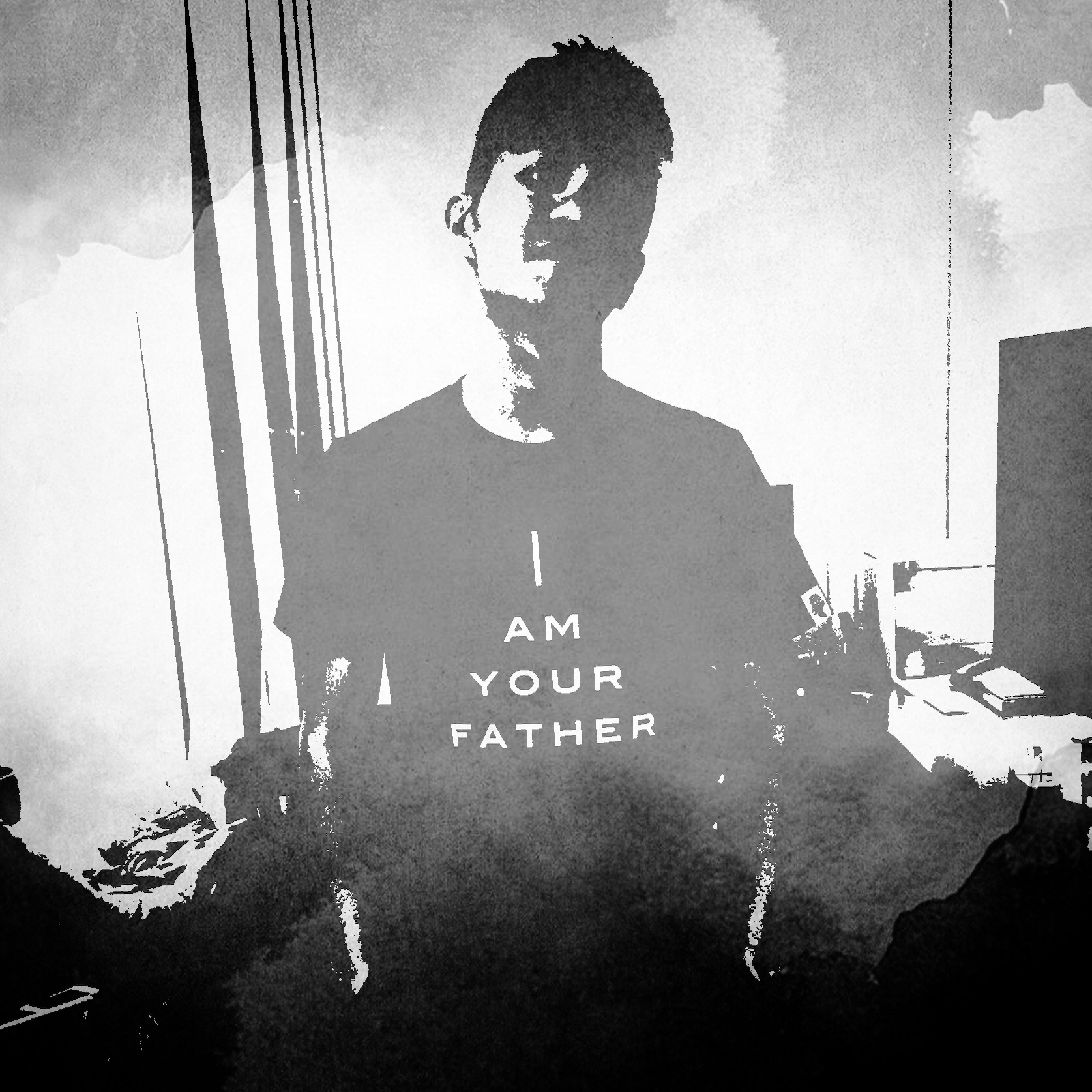 Sky Lan usually does something along the lines of 🍎📚🏀🤔. Current top of mind: Tools for Thought.